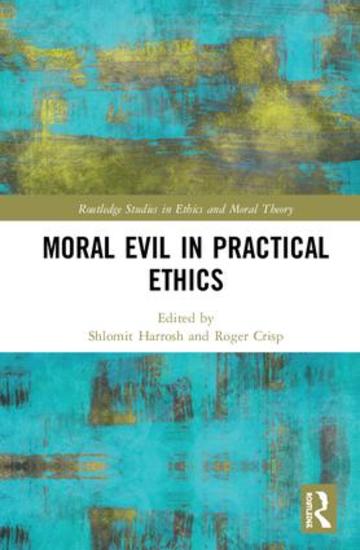 The concept of evil is one of the most powerful in our moral vocabulary, and is commonly used today in both religious and secular spheres to condemn ideas, people, their actions, and much else besides. Yet appeals to evil in public debate have often deepened existing conflicts, through corruption of rational discourse and demonization of the other. With its religious overtones and implied absolutism, the concept of evil seems ill-suited to advancing public discourse and pro-social relations in a liberal democracy, as evidenced by its use in the abortion debate. International relations have also suffered from references to an ‘axis of evil.’ Recently, however, philosophers have begun reconceptualising evil within a secular, moral framework, using the idea of evil as the worst kind of immorality to inform and shape our responses to issues like torture, genocide and rape as a weapon of war. This book continues this trend, exploring a constructive role for the concept of evil in practical ethics.

Part I of the book begins with two examinations of the concept itself, one focusing primarily on its secular manifestations and the other on evil in its religious context. Individuals are perhaps the primary focus of attributions of evil, and Part II looks at two particular manifestations of evil, in bullying and in mass killing, before considering the nature of evil as an immoral character trait. Part III moves beyond the individual to issues of collective evildoing, evil environments, and political evil. The final part considers responses to evil: can some evil be unforgiveable, and to what extent should we ‘enhance’ ourselves morally so as to prevent future evildoing?

These essays, written by leading philosophers from around the world, including the late Claudia Card, will take the philosophical debate on moral evil in practical ethics to a new level.