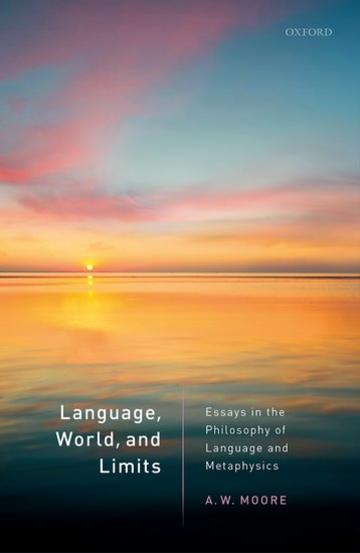 Language, World, and Limits: Essays in the Philosophy of Language and Metaphysics (OUP, 2019)