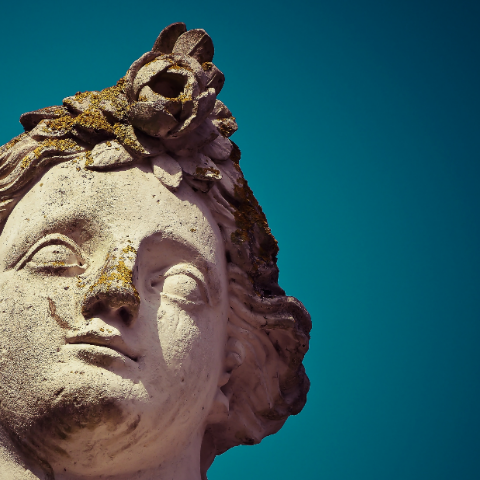 Jessie Munton (Cambridge): 'Seeing the past, remembering the present'

It is an apparent truism about visual perception that we can see only what is visible to us. It is also frequently accepted that visual perception is dynamic: our visual experiences are extended through, and evolve over time. I argue that taking the dynamism of visual experience seriously renders certain simplistic interpretations of the first claim, that a subject at a given time can see only what is visible to her at that time, false. Dynamism about visual experience implies that the primary relation a subject bears is to an extended period of visual experience, long enough to include moments at which certain objects may be briefly invisible. Once we prioritize this temporally extended experience over its constituent frames, the subject can be meaningfully said to see those objects despite their momentary invisibility. This counterintuitive result in turn focuses our attention on the relationship between perception and memory. I show that it is difficult to draw a clear or simple distinction between the two. Memory and perception rely on, and blend with, one another. Together, these claims point us away from understanding visual perception as a simple reflection of the environment, and instead as closer to a process of dynamic modeling that draws together occurrent stimulation and stored information.