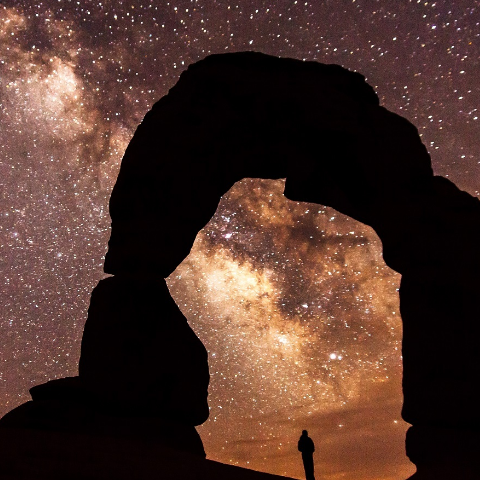 Simon Saunders (Oxford): Particle trajectories, indistinguishable particles, and the discovery of the photon

It is widely thought that particles with trajectories cannot be indistinguishable, in the quantum mechanical sense – wrongly. In this talk I shall explain how this doctrine first arose in Dirac’s 1926 treatment, and why it has proved so enduring. As a result, historians and philosophers of physics have neglected the obvious precursor of the indistinguishability concept in Gibbs’ concept of generic phase, applicable to classical particles. It was neglected by the discovers of quantum mechanics as well, not least by Einstein, whose 1905 argument for the light quantum was based on the concept of the ‘mutual independence’ of non-interacting particles. Yet indistinguishable particles in Gibbs sense are not mutually independent, in Einstein’s: the fluctuation he considered, for thermal radiation in the Wien regime, does not discriminate between them. Trajectories are not just compatible with the indistinguishability concept: in an important sense, they are needed for it. This makes clearer the difference between diffeomorphism invariance and permutation invariance, and highlights an important thread to the history of quantum physics, and specifically Bose’s contribution: for Bose showed how to derive the Planck black-body distribution precisely by endowing the light quantum with a state space of its own – in effect, allowing that light quanta may have trajectories. This was the breakthrough to the concept of the photon, as opposed to the light quantum concept. A final ingredient, needed to redress this history, is the recognition that the kind of entanglement introduced by symmetrisation is essentially trivial – and cannot, for example, lead to the violation of any Bell inequality, an observation recently made by Adam Caulton. I conclude that the failure of statistical independence, as it arises in Bose-Einstein statistics away from the Wien regime, is unrelated to quantum non-locality, and to entanglement.

The seminar will be followed by a drinks reception at 6.30pm in the Ryle Room (Radcliffe Humanities building, Woodstock Road, OX2 6GG) to mark the publication of Alastair Wilson's The Nature of Contingency: Quantum Physics as Modal Realism