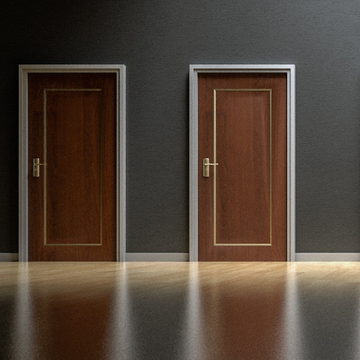 ‘Pro-life’ advocates, of the traditional sort, hold that fetuses, from conception, have the full moral status of persons, and that abortion is a wrongdoing, and an intrinsic evil, of the same order of magnitude as ending the life of an older child or adult. In the first part of this paper I argue that, unless it is conjoined with moral constraints on the use of force that are both rarely endorsed and implausible, the pro-life view implies that it can be morally permissible, under realistic conditions, to inflict lethal harm on abortion providers, in defence of fetuses. It also implies, moreover, that it can be permissible to kill third parties as collateral damage, and employ sub-lethal force against pregnant women, to the same end. Since these implications are deeply repugnant, they constitute, I believe, an especially decisive case against the pro-life position. Unfortunately, that the pro-life view implies that fetuses may be defended by force is not an esoteric point. On the contrary, it has been noted and acted upon by extremists on numerous occasions. The latter fact, however, raises an unnoticed question in normative political theory, which I examine in the paper’s second half. To wit: given what the pro-life view is naturally read as suggesting about the permissible use of violence, why should we assume that it necessarily merits the full protections of liberal toleration? While I offer no firm policy prescriptions (which would require, of course, reckoning with variable local circumstances), I will argue that the pro tanto case for imposing at least some restrictions on anti-abortion speech is surprisingly strong.

Members of the audience are invited to join the speaker and the convenor for drinks and dinner at a local restaurant following the talk (at their own expense). Please contact Ed Lamb in advance if you would like to attend a dinner (edward.lamb@philosophy.ox.ac.uk).