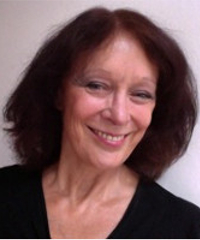 She does a good deal of media work, and her latest book originated many years ago in a short newspaper article which was picked up by transplant surgeons.  Since then she has been a frequent speaker at transplant conferences around the world.  She delivered the Oxford Uehiro Lectures Sex in a Shifting Landscape in Michaelmas term, November 2012 (details here), and is currently preparing them for publication.

Janet Radcliffe-Richards is the author of The Sceptical Feminist (1980), Philosophical Problems of Equality (1995), Human Nature after Darwin (2000) and The Ethics of Transplants: why careless thought costs lives(Oxford University Press, March 2012).

Selected papers are available on Academia.edu

Janet Radcliffe-Richards is a philosopher who originally specialized in metaphysics and philosophy of science, but has now for many years concentrated on the practical applications of philosophy.